I wish I did not have to write elegies.

I composed my first one the morning after my grandmother died, in 2010. It was essentially a first species counterpoint melody for violin and cello, and was performed at her funeral. I felt odd about the piece, because it did not sound like anything I had written before. It was traditionally “beautiful,” or at least quite elegant sounding. It was also incredibly simple.

A few years later, when I was a graduate student at UCSB, a student shot, stabbed, ran over, and killed six people and wounded fourteen others in what is now referred to as the Isla Vista Massacre. My fellow composition students and I, after some deliberation, put on a memorial concert, and as UCSB had a very good viola department at the time I rewrote the Elegy melody for solo viola. It was quite similar in tone to the original, but to make it work on a solo instrument the rhythm and counterpoint had to be quite a bit more complicated. The violists Jordan Warmath and Jonathan Morgan helped me out quite a bit with that, and Jonathan Morgan eventually recorded it.

I was never totally comfortable with that piece, and still am not. There’s a voice somewhere in the back of my head that says, “you’re capitalizing on someone else’s tragedy,” even if in reality it is a tragedy for all of us. My friends involved in the concert, particularly Marc Evans, had similar reservations about their own work, but at some point Marc said, as best I recall, “If what I’m supposed to be doing with my life is writing music, then I’d like to think that when something like this happens, I should react to it with music. That’s what I’m best equipped for.” More recently, the conductor Chris Rountree said before a concert after another shooting—we’re about to get to that one—that he “didn’t know if performing a piece about gun violence is the right way to react, but as artists we have to do something, so this is what we’re going to do.”

It’s November of 2018 now, and the city I consider my hometown, Thousand Oaks, was just hit by a mass shooting. Actually, let me rephrase that, because passive language places responsibility with victims: for the 308th time this year, someone murdered a bunch of people who were minding their own business. And, being an American who is apparently used to this, my reaction upon reading the news was “oh, another,” and then carrying on with my day.

That’s a problem. That’s, like, a huge fucking problem. I teach a couple of college classes and regularly receive emails from campus with instructions for how to barricade a door and how to aim a piece of furniture at a gunman’s head if it comes to that. How is it that this as a regular state of things in any way acceptable? If we’re complacent the world does not become a better place.

The fact that I wasn’t affected at all by an utter tragedy, however, affected me into trying to do something proactive to help people, sideways logic be damned. Despite our reservations back in 2014 the Isla Vista memorial concert was a success, and a lot of members of the campus community were grateful that we did it, even if only to provide a bit of distraction for people whose lives had suddenly become very, very dark. I’m tempted to say something trite about music’s power to bring people together.

Whatever that trite thing is, I think it’s true.

So I’ve written a third elegy. It’s the same melody again, with a bit more development, and is scored for two violins, two violas, or two cellos. It’s quite a bit easier to play than the second one, but maintains some of the complexity so it works better as a concert piece than the original. The composers from my years at UCSB and I, along with the cellist Ashley Walters, are organizing a concert for Thousand Oaks. I hope to announce the details soon, but when Ashley and I spoke this morning we decided that it would be best to keep it simple, not speak to any particular goal or agenda, and just give people a place to come together and maybe feel comforted by their community. It’s small, but it’s something. And this time I feel less weird about it. More like writing this piece was something that I had to do.

I’m making the score available for free, in case anyone else would like to perform it for similar purposes. If you do, and you charge admission to your concert or event, please donate some portion of the proceeds to Never Again.

Thanks for reading this. The one tiny but not insignificant bit of good that can come with tragedy is the reminder to be good to each other and make sure you do things that make you happy and let the people you love know you love them, because you never know when you will no longer be able to. 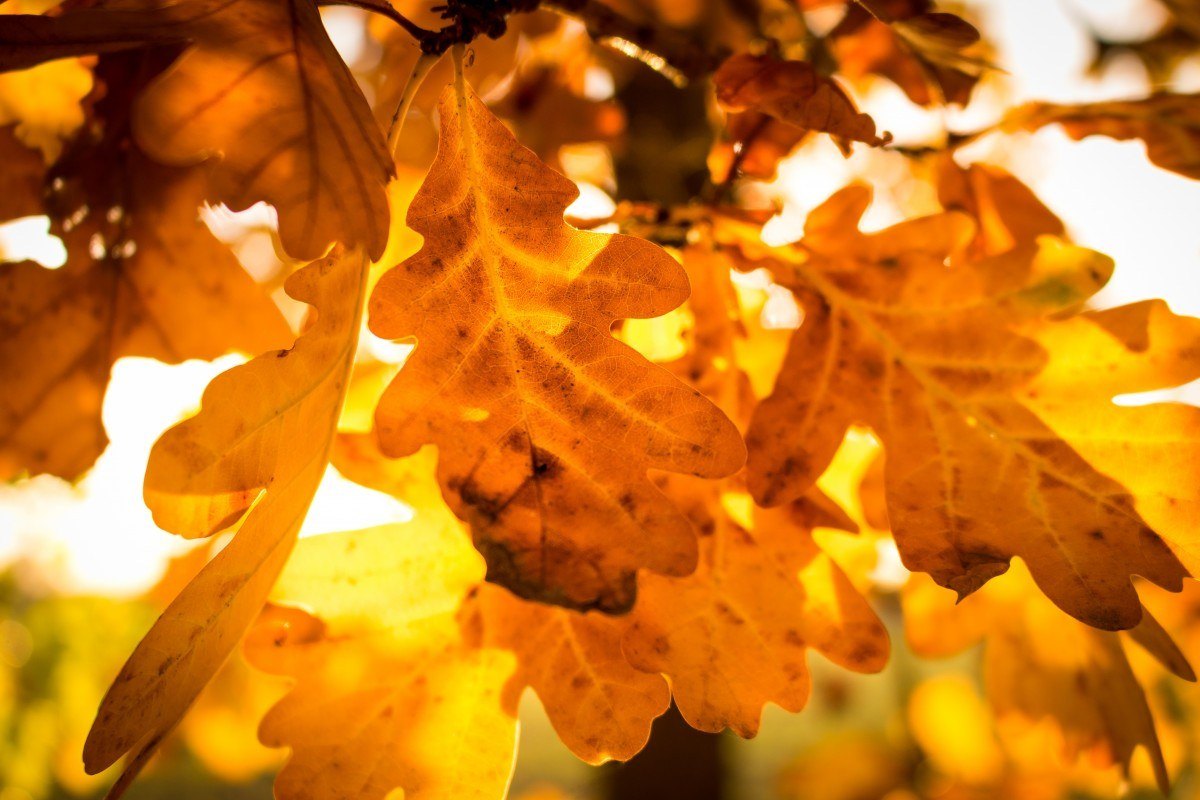