First Honest Iago song in a lot of years

My band Honest Iago, with whom I’ve played since the beginning of 2005, released our first new song since 2009 last week. Here’s a stream:

A Glorious Field For Sawmills was produced by my ongoing collaborator Nick Tipp, who recorded and is mixing the full album it is from, which will be out next year. Traci Larson (who designed this site) did the cover art. The website All Things Go premiered it and said nice things here. 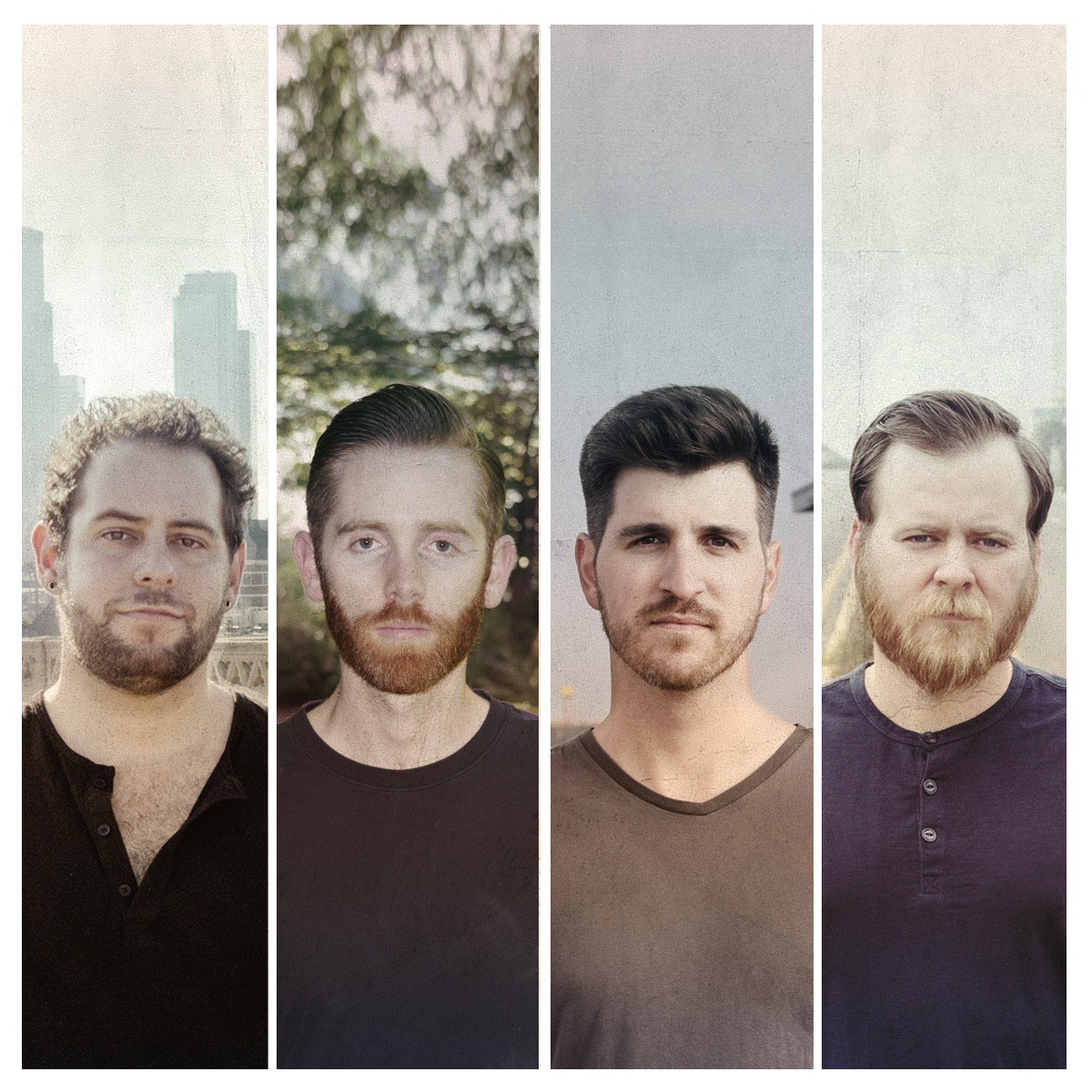