I saw a tweet from Timo Andres the other day that had a quote from the author Kazuo Ishiguro in it that I absolutely loved, and did a nice job succinctly encapsulating my ideas about genre. So I thought I’d retype it out here.

Is it possible that what we think of as genre boundaries are things that have been invented fairly recently by the publishing industry? I can see there’s a case for saying there are certain patterns, and you can divide up stories according to these patterns, perhaps usefully. But I get worried when readers and writers take these boundaries too seriously, and think that something strange happens when you cross them, and that you should think very carefully before doing so… I would like to see things breaking down a lot more. I suppose my essential position is that I’m against any kind of imagination police, whether they’re coming from marketing reasons or from class snobbery.

This is from an interview Ishiguro did with Neil Gaiman in New Statesman. Here’s the full article: newstatesman.com/2015/05/neil-gaiman-kazuo-ishiguro-interview-literature-genre-machines-can-toil-they-can-t-imagine. If you’ve never read an Ishiguro novel, my favorite is Never Let Me Go, probably followed by The Buried Giant. Thanks for pointing that one out, Timo. 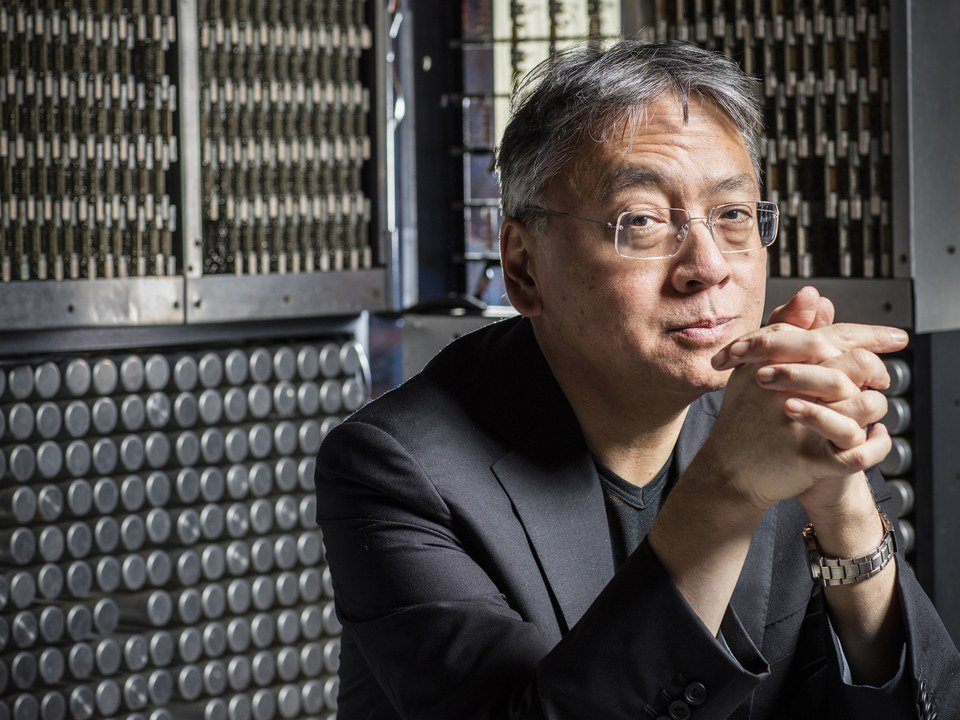